Are you afraid to dream big ?

Afraid to dream big ?Afraid to reach for the stars? Every day might seem completely ordinary, but a mindset shift could make it an extraordinary one. So don’t be afraid to dig deep and find those dreams that you’ve buried deep. It all starts with believing.

MBRSC and its big dream ?

Some dreams are dreams we as humanity share together, conquering the stars is one such astronomically large dearm (pun intended). Mohammed bin Rashid space center is the embodiment of such a big dream initially shared by five engineers who started it all. MBRSC is formed to develop the capabilities and to expand our knowledge in space and to act as an incubator for the UAE national space program.

Mohammed bin Rashid space center is preparing astronauts for ambitious plans to send manned missions to space, first of its kind in the Arab world, the spring of 2023 will witness a stepping stone, an Emirate astronaut taking a 6 month long space mission in the ISS as part of NASA’s Space X crew-6, making UAE the 11th country to participate in such a long space manned missions.

This is a preparation for a mission that will eventually result in a settlement on Mars, a 100 year long time-line to achieve the impossible. This journey started back in 2017, when Sheikh Mohammed bin Rashid Al Maktoum, directed the MBRSC to lead the country’s ambitious project to build the first human settlement on Mars by 2117, in collaboration with major international space institutions. The Mars 2117 strategy is a part of the UAE space programme. To propel such a dream, there’s a need for skilled manpower in every sector of space science and technology, this includes training and nurturing a new generation of space travelers.

The Mars 2117 mission led to the creation of the UAE Astronaut Programme in late 2017, a national effort to select four full-time astronauts to train and rotate in a long-term effort to carry out scientific research in the International Space Station, highly talented 95 candidates were selected from over 4,022 applicants, this was then followed by psychometric ability and medical assessments, where theses 95 candidates were whittled down to a group of 39 who were subjected to interviews and psychology tests.

Out of the 18 candidates who passed this phase who were interviewed by MBRSC and representatives of other agencies, nine final candidates passed through to the last stage of assessment, two astronauts were announced in September 2018 – Hazza Al Mansouri and Sultan Al Neyadi.

On September 25th 2019, Hazza AlMansoori, the first Emirati astronaut, and Sultan AlNeyadi, as a reserve astronaut for AlMansoori, carried out the first manned scientific mission into space for the United Arab Emirates, on board the International Space Station, under the slogan “Zayed’s Ambition.”

Astronaut Al Mansour launched in September 2019 on board Soyuz MS-15, it was the 143rd flight of a Soyuz spacecraft with a crew. In addition to Al Mansour, the first Emirati astronaut, the crew consisted of a Russian commander, an American flight engineer. The mission included a 8 day stay on the international space station (ISS), where Al Mansour carried out several scientific experiments.

During his stay in the international space station Hazza Al Mansouri received a special menu with traditional Emirati dishes that had been specially prepared by the Space Food Laboratory company.

Zaara Biotech’s is ready to extend its skill set in the development of low consumption higher productivity nutritional consumables to space travel research.

Just as the astronauts required training and exercise specifically designed to suit the requirements and duration of the mission.There’s a need for startups and skilled individuals who specialize in space ventures and space technologies.Development of scientific and innovative technical capabilities in the food categories is essential for prolonged space travel.

It’s not just about packed food, it’s about cultivating nutrition dense food in a controlled environment with very minimal oversight.

Zaara biotech’s approach to food is very similar to the qualities and requirements of space food, Zaara biotech is a Biotechnology Start-up company established in 2016 focusing on Research in Energy and Food crises using Micro-Algae in India. The startup amplified the technology to International platforms first in UAE and working as a part of the National Development program for sustainability in the food sector.The company incorporated in Sharjah Shams FZ and

connected to the UAE Food and Beverage Manufacturers group in the innovation lab programs.

The future of space food and Zaara Biotech .

Zaara biotech  believes that our innovations in the food and algal sector will surely support the diet plans of astronauts such as Hazza Al Mansouri, Sultan Al Neyadi and many other future long term space travelers.

per astronaut for each day of the mission duration, this results in 1.27kg of food per 1 astronaut. Space missions require three meals a day, plus snacks and a backup Safe Haven food system to provide an extra 2,000 calories per day, per astronaut. It’s designed to sustain the crew for an extra three weeks in case of emergency.

This method would require large payloads to be carried on to space, growing food in space is the only answer for long term space exploration.

1)Culturing of Microalgae in 5Liter PBR enables Single-cell Protein and raw algae utilized for food and system to ensure carbon reduction in shuttle and balanced diet. Eg Turning a fast growing microalgae into crunchy bite-sized snacks mixed with nuts and other ingredients..

Developing innovative nutritional solutions while also being respectful to the culture and local Emirati flavors with SUPERFOODS which enable sustainable diet practices will be key to acceptance and long term viability for space travel.

Dream for the stars cause we are slowly but surly on our way! 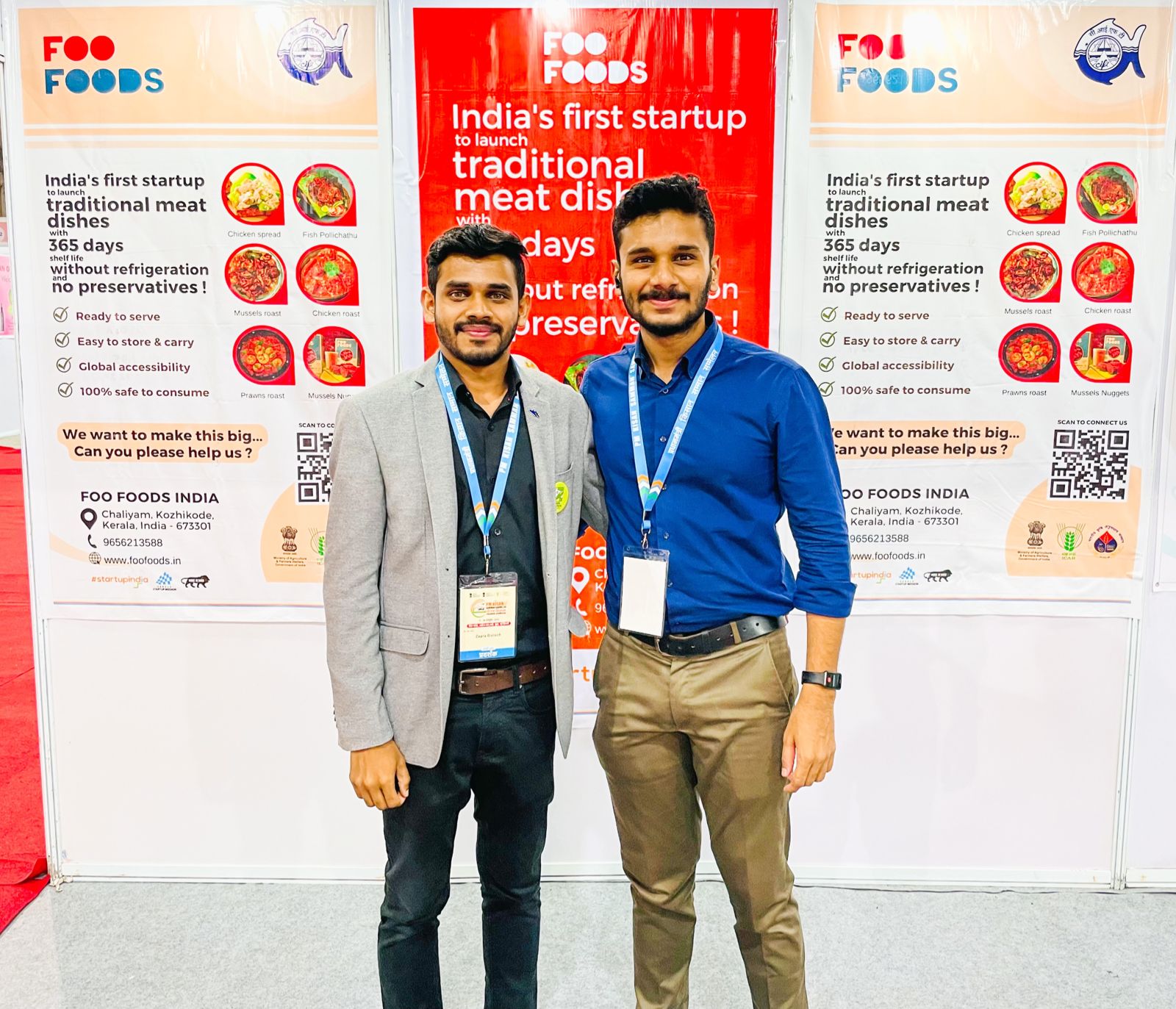 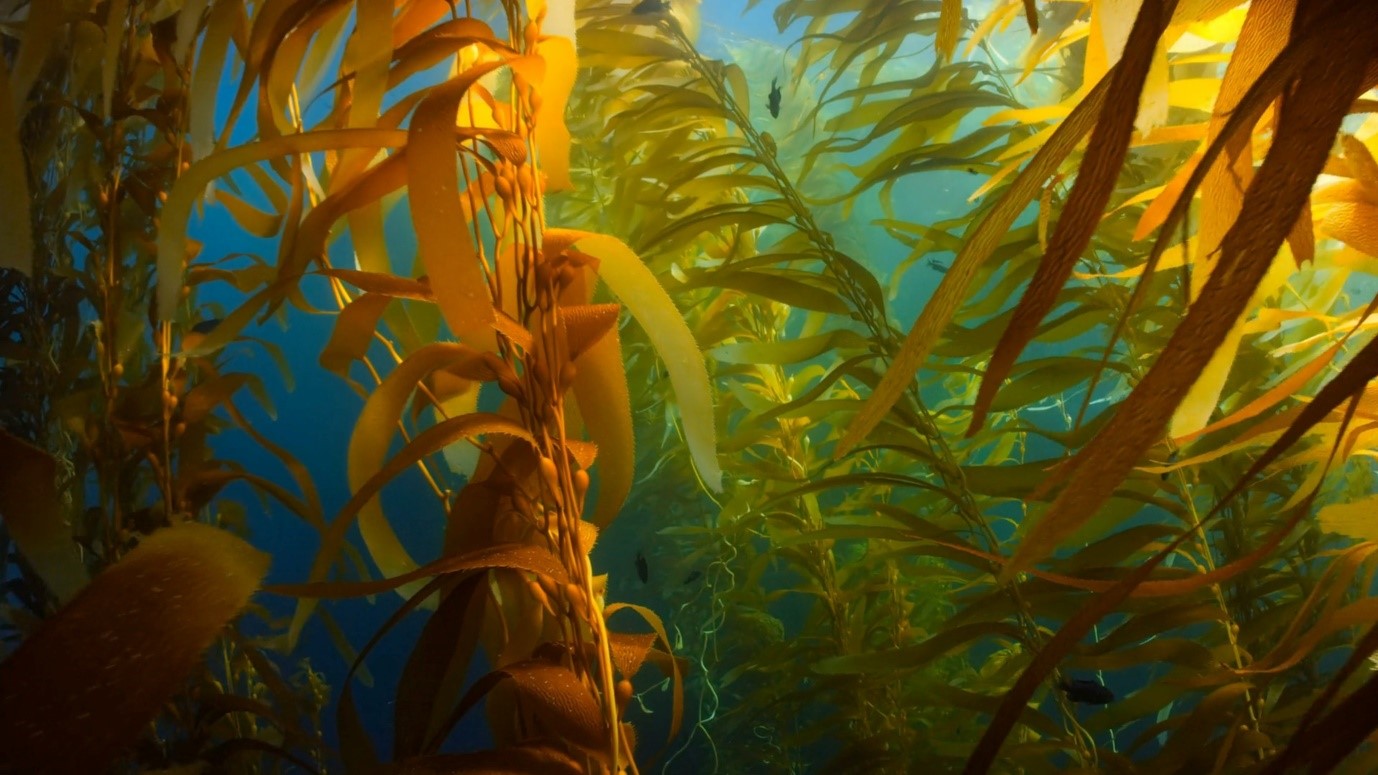 Seaweed. Many of you must have heard this name in your textbooks. But did you ever think seaweed cou 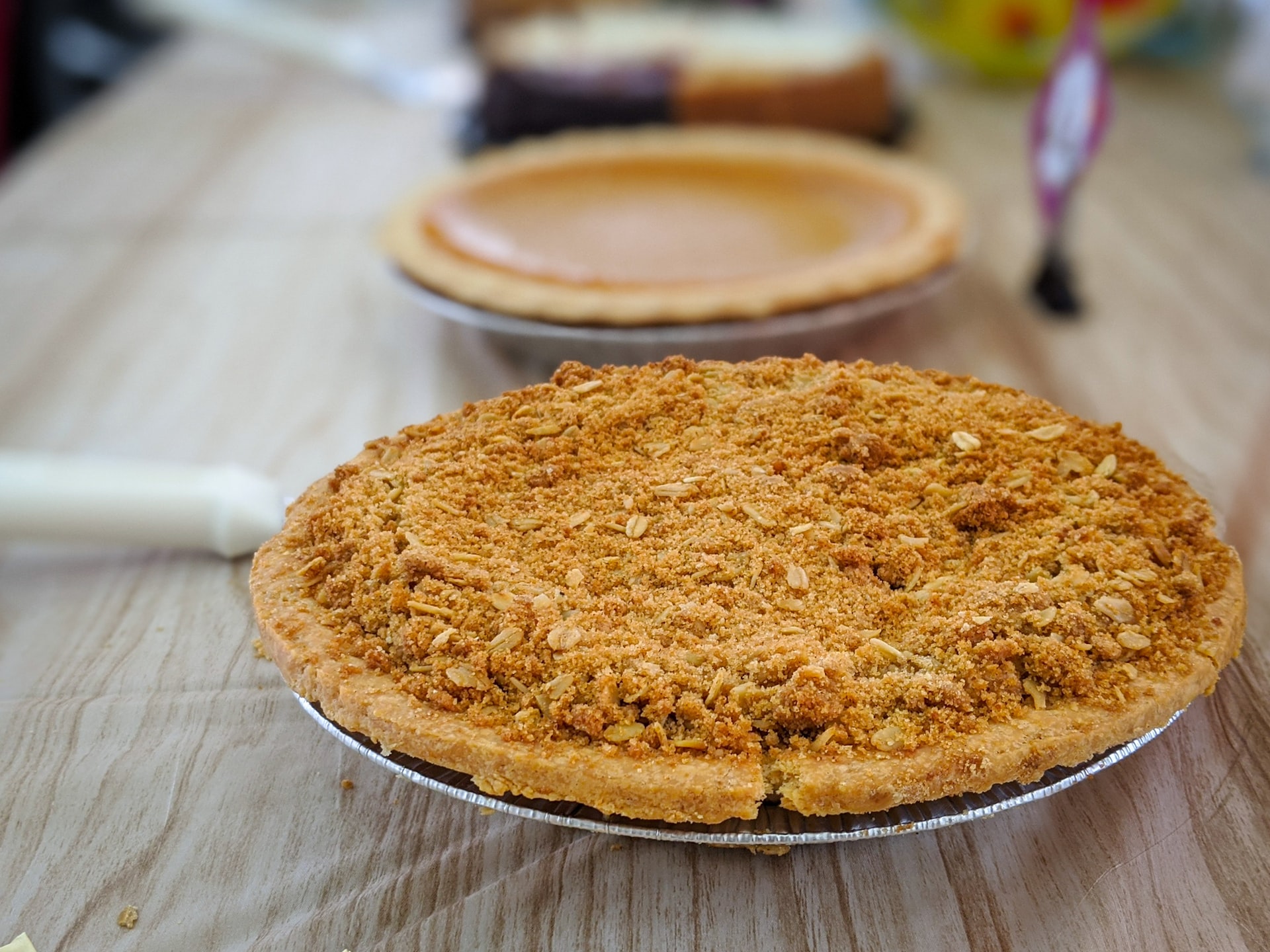 Malnutrition and the significance of nutrients in your eating regimen

What does every New Year present us with? Global warming issues, biodiversity loss, food waste, poll 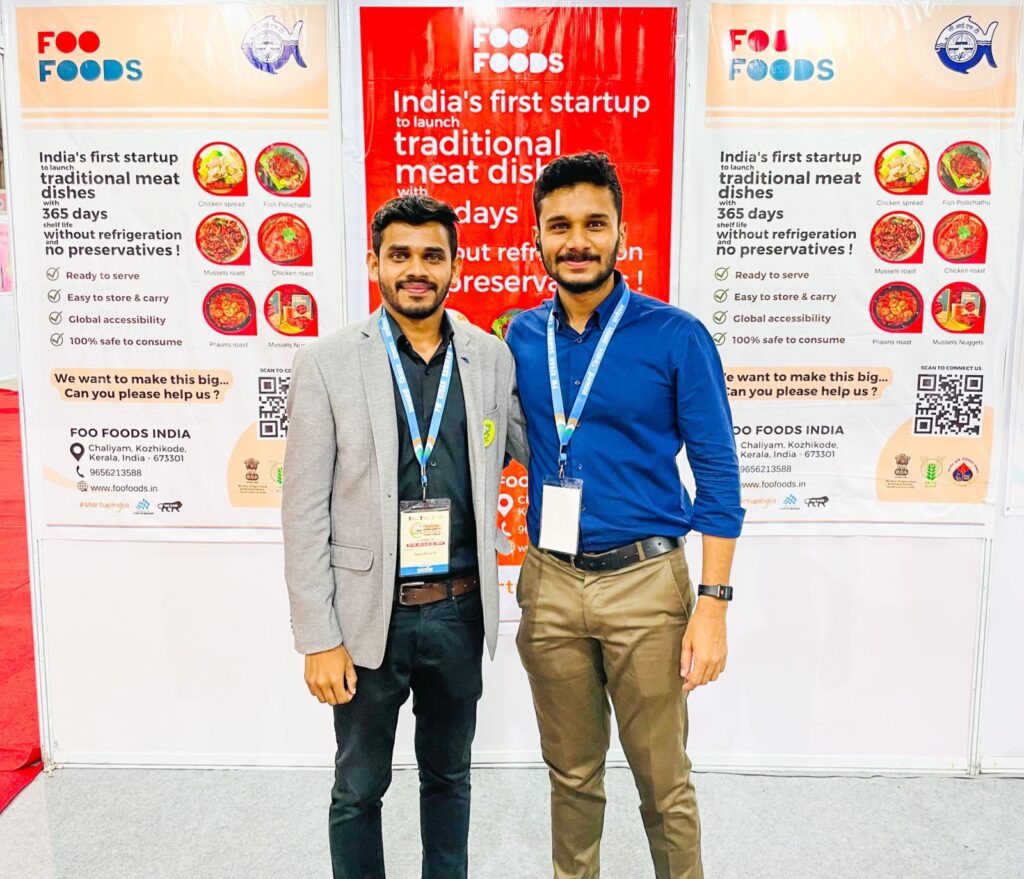